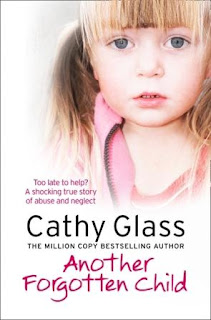 TLC Book Tours contacted me and asked me to review a book written by Cathy Glass (pseudonym), a  British foster carer. She has fostered many children and has adopted from the system.  It sounded interesting so I agreed even though I am typically not a book reviewer.

The book, Another Forgotten Child, is about Cathy's experience as a foster parent dealing with a foster child named Aimee.  Aimee is an 8 year old child who has come into care after years of abuse and neglect.  Cathy writes about the challenging behaviors of Aimee, the difficulties of dealing with the biological mother, handling false allegations and how the system failed to keep Aimee safe.

As a foster parent myself I was very interested in reading about the similarities and differences between the British and American foster systems.  I often think that the system here in the US does not always do what they should for the best interest of the child but I see that we are not alone.  In spite of efforts to protect children in both the UK and America, children are still falling through the cracks.
I found this book to be a very quick read but found that I skimmed over some areas since Cathy Glass seemed to repeat herself quite a bit.  I felt that the story could have been told in a much shorter book.  However, I was drawn into Aimee's life story and it was very interesting to see what challenges Aimee had and how she grew after being removed from her mother's care.
As a foster parent I felt that many of the experiences were true.  However, I was surprised that Aimee was able to make so many behavior changes so quickly.  The children that I have cared for have taken years to overcome the effects of severe neglect that they endured before they came into care.  Sometimes they live with the effects of the early abuse and neglect their entire lives. In spite of this, I feel that the story gives a good portrayal of what foster children and foster parents deal with while in care. I would recommend this book to anyone interested in fostering or learning more about the struggles of children who come into care.  The more people understand, the more they can help. 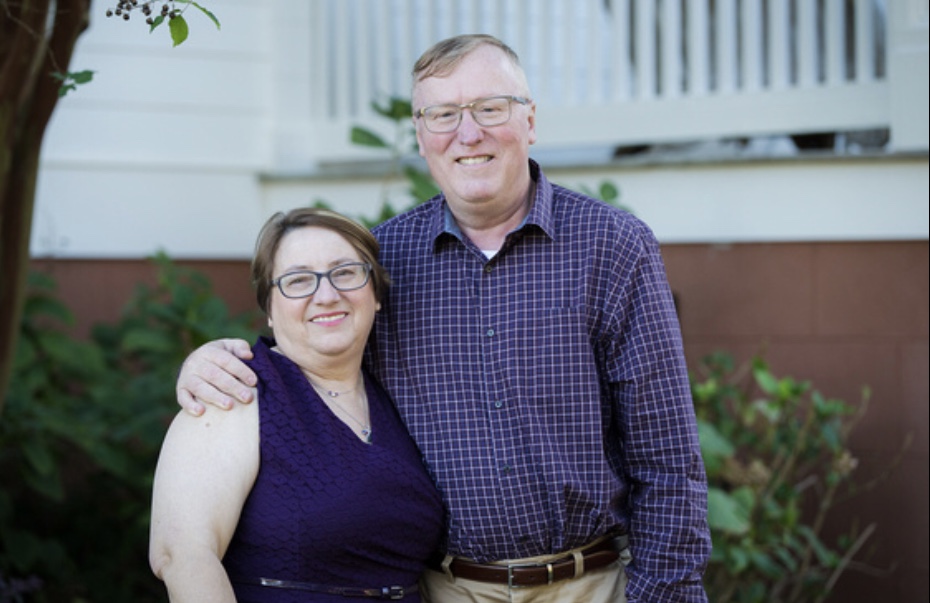 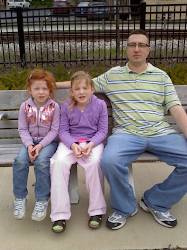 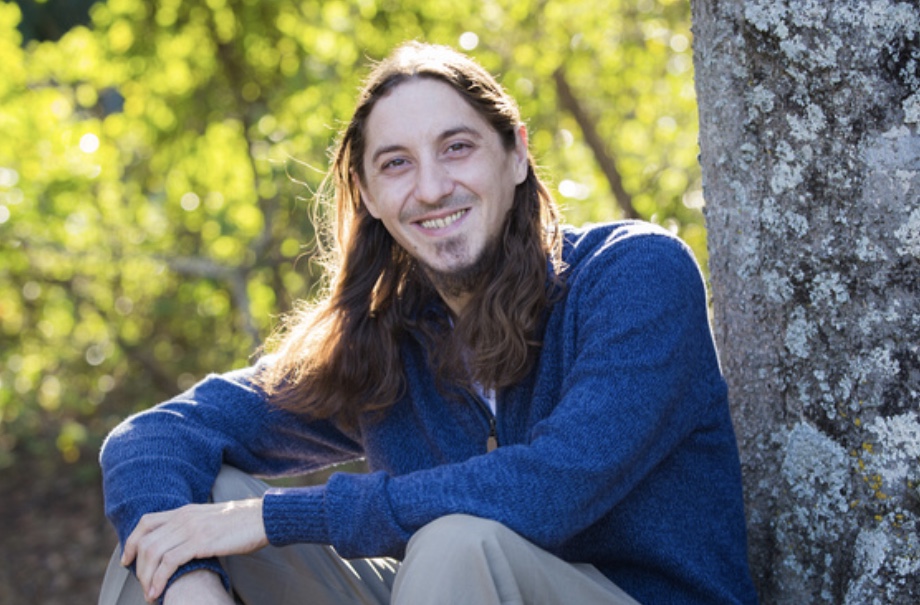 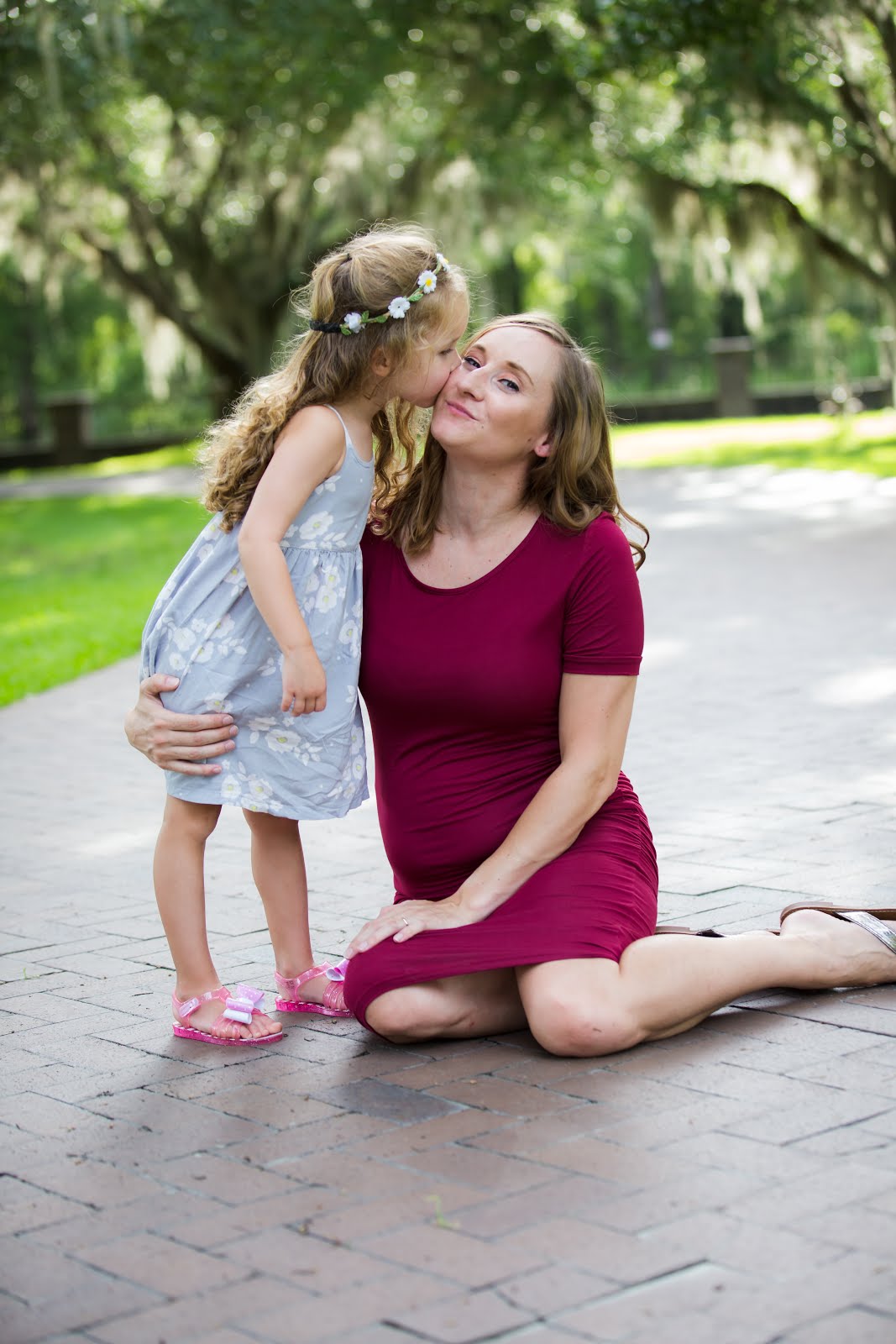 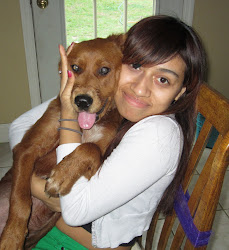 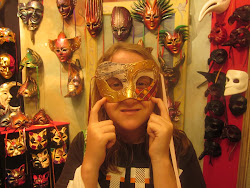 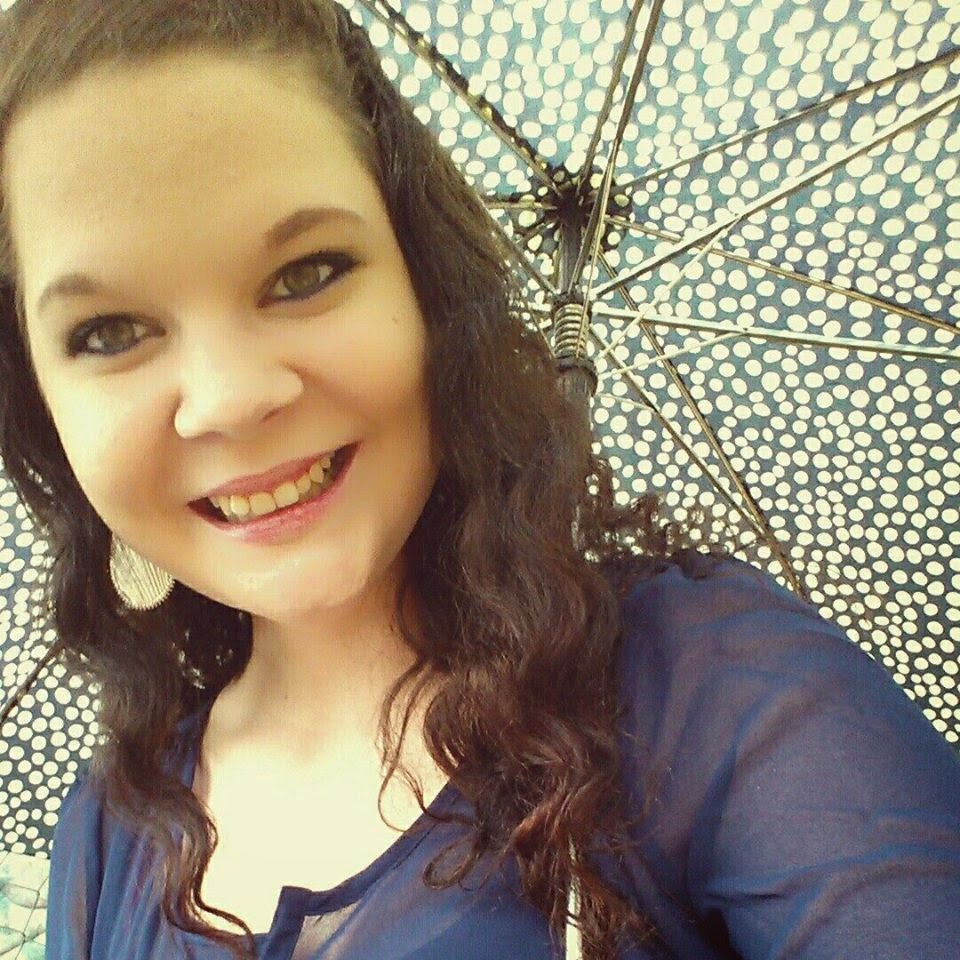 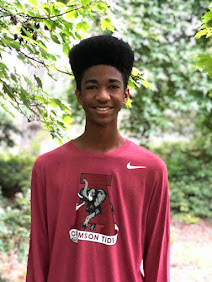 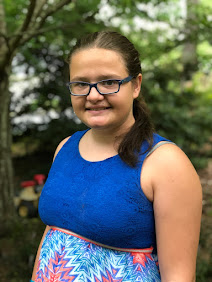 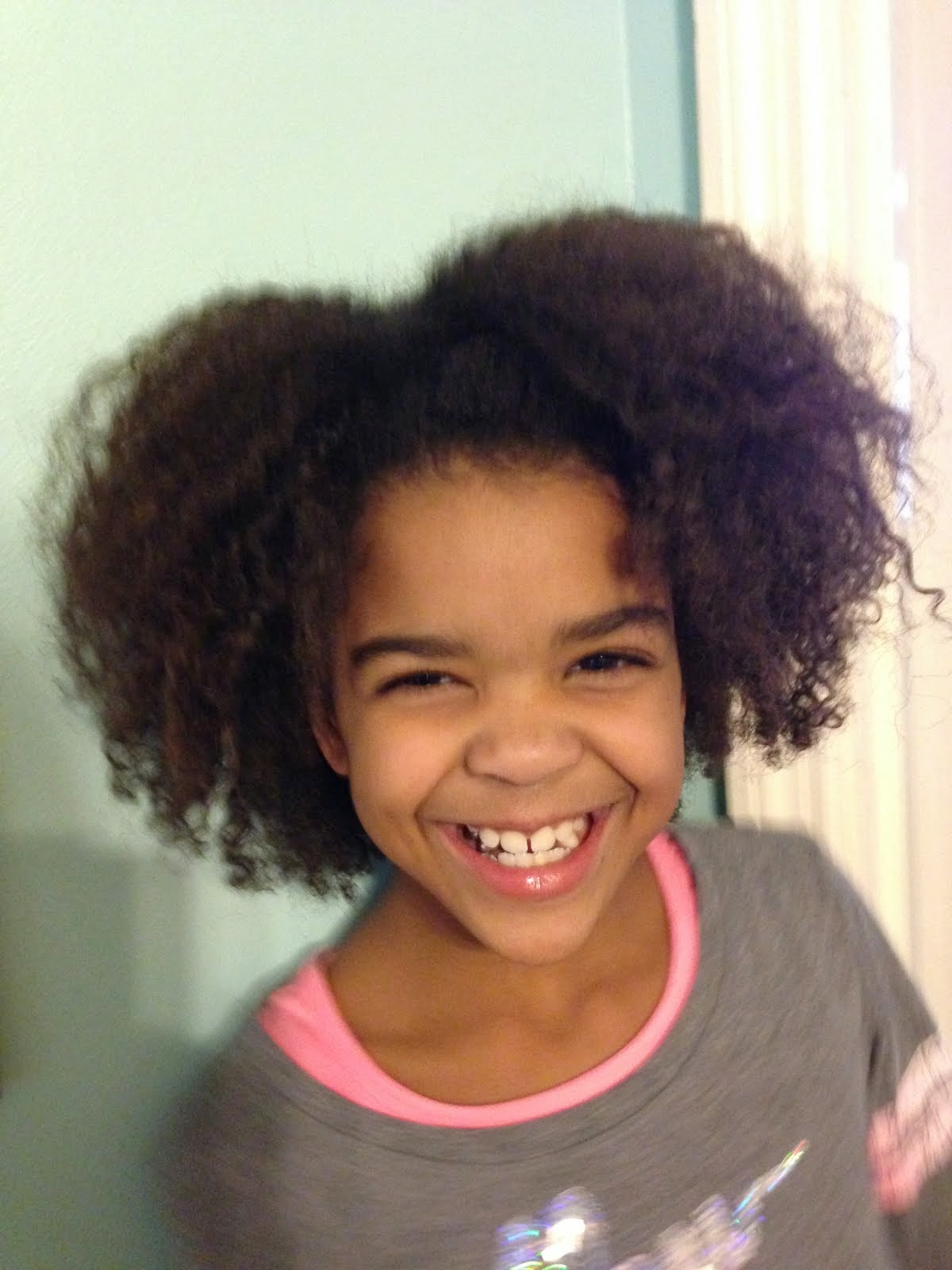 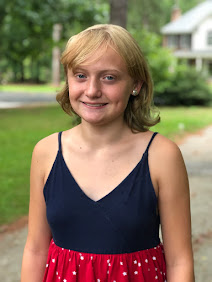 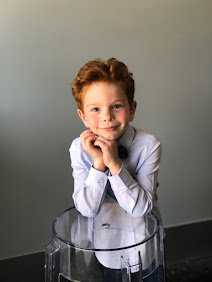